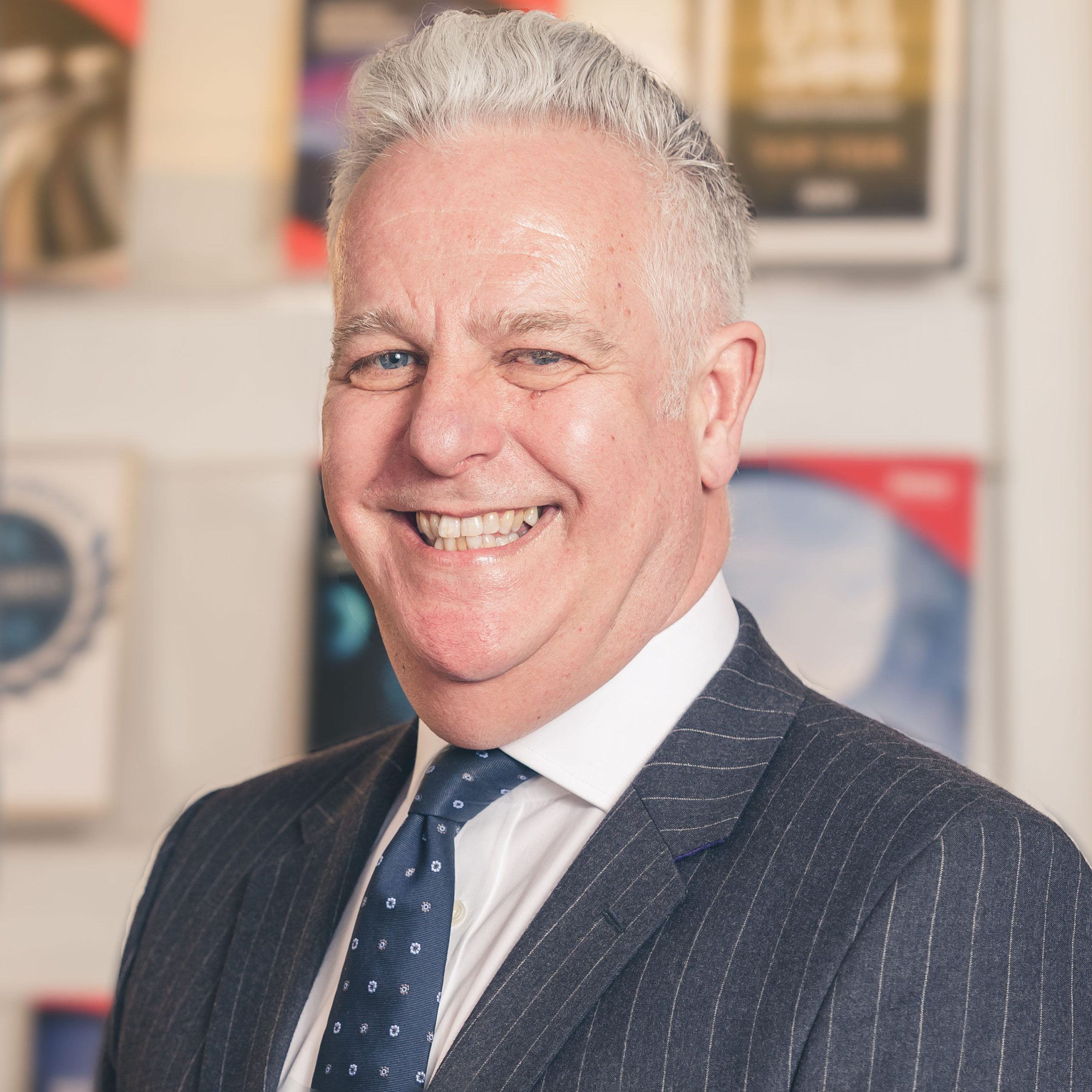 Paul is Partner and Head of Litigation at Dehns, having joined the firm in 2021. He has 38 years’ experience in handling intellectual property matters: both non-contentious and contentious. In relation to patents, he deals with a wide variety of technologies including complex chemical cases, electronics and mechanical patents.

For patent litigation, Paul successfully defended Black & Decker in an action brought by Electrolux, the outcome of which led to changes in the Patents Court guidelines on experiments and expert’s reports. He was also involved in the erythropoietin litigation (Kirin Amgen) and stent litigation (Boston Scientific). More recently, Paul acted for the defendant in Icescape v Ice-World International: the first case to apply the doctrine of equivalence following Actavis v Eli Lilly.

On the non-contentious side, Paul’s skill and experience in analysing and solving strategic IP matters is called upon by many international clients. It ranges from trade mark problems and licensing strategies, to patent analysis and assessment. He has also been instrumental in the negotiation and preparation of international licensing arrangements for patents and trademarks, and has been involved in many non-contentious dealings including corporate support by way of due diligence relating to the sale of businesses and the licensing of the IP, preparation of multi-national licensing and cross-licensing arrangements (including co-existence agreements), and most notably the £2 billion sale to Du Pont of ICI’s film business. Paul has also overseen programmes for the registration of trademarks in many overseas jurisdictions. He also deals with the copyright and design right field, and has acted for a management buy-out team in relation to computer software and computer hardware.

Paul has lectured on both patents and trade marks, as well as confidential information. He is well-known domestically and internationally and has been invited to speak at international conferences as far afield as Bulgaria, Egypt, the UK and USA. He has also had the privilege of teaching aspects of trade mark law on the Intellectual Property Diploma Course at the University of Oxford, since 1995. He has written many articles over the years, particularly on patent and trade mark issues.

When justice needs to be seen to be done: Paul Harris, Head of Litigation at Dehns, provides a case analysis of ABP Technology Ltd v Voyetra Turtle Beach. 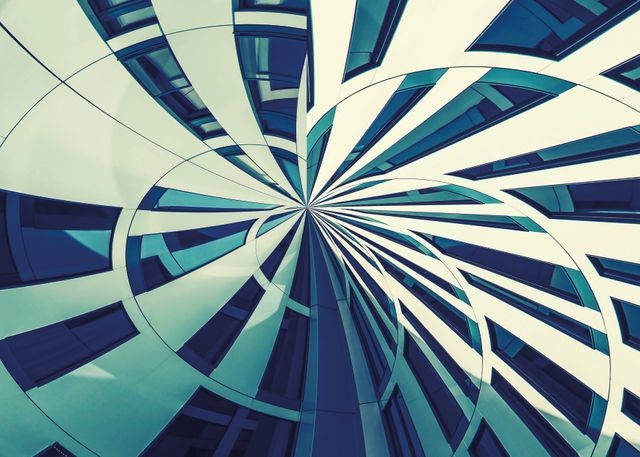 view all insights
27.04.2022
Account of profits in IPEC: when counting paper clips does matter

Paul Harris, Head of Litigation at Dehns, discusses a trial of an account of profits. 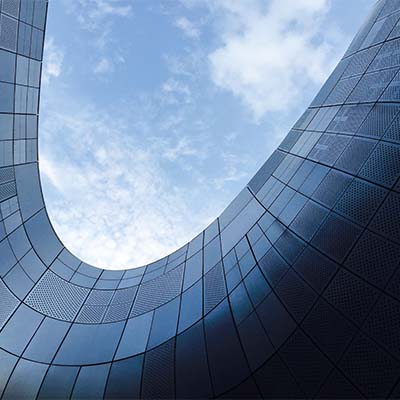 Dehns is delighted to report that the first High Court ruling involving the new Dehns litigation team was a success, with the judge deciding in our client’s favour. 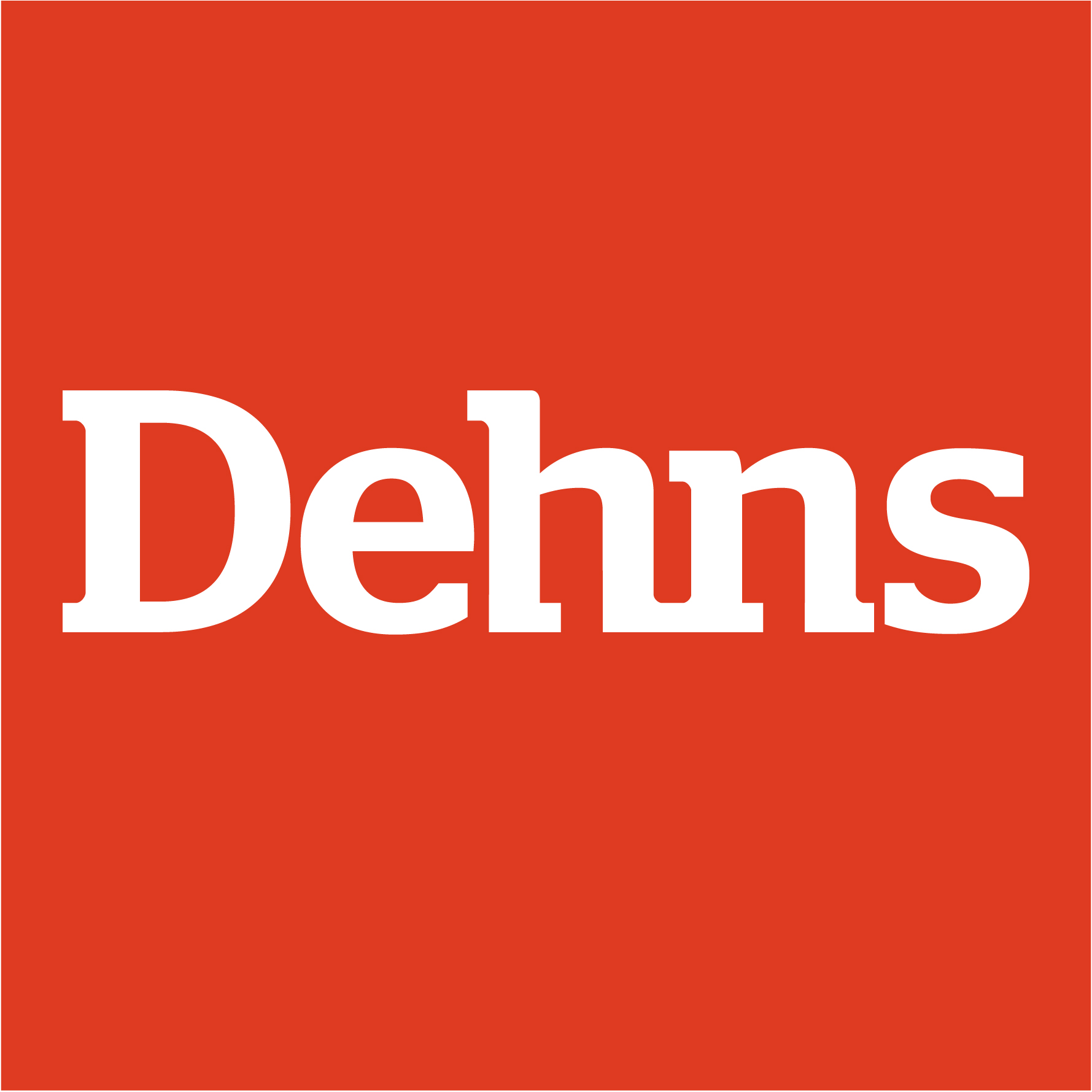 view all insights
14.02.2022
Licensing design rights and the burden of protection

In this article, Paul Harris, Dehns’ Head of Litigation, reviews the recent Evans V Joseph Joseph Ltd case which considers the licensing of design rights and the burden of protection.

view all insights
17.01.2022
Trade mark decisions in the English Courts on the issue of acquiescence

Will the CJEU follow the Advocate General’s opinion? Paul Harris, Head of Litigation at Dehns, takes a look… 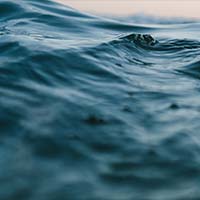 view all insights
17.01.2022
Proceed with caution: pre- and post-characterising claims ahead

Paul Harris, Head of Litigation at Dehns, discusses a rare case which highlights the need for caution in both drafting around prior art provided by the inventor/applicant and giving validity opinions on the same.

Given that the ‘average consumer’ is a legal construct, and ‘honest use in industrial and commercial matters’ as well as ‘honest concurrent use’ are considered objectively, it is questionable whether actual witnesses are going to be of any real assistance to the court in deciding these matters.

Dehns, one of Europe’s leading firms of intellectual property specialists, has today announced the arrival of a new Partner, and Head of Litigation, Paul Harris. 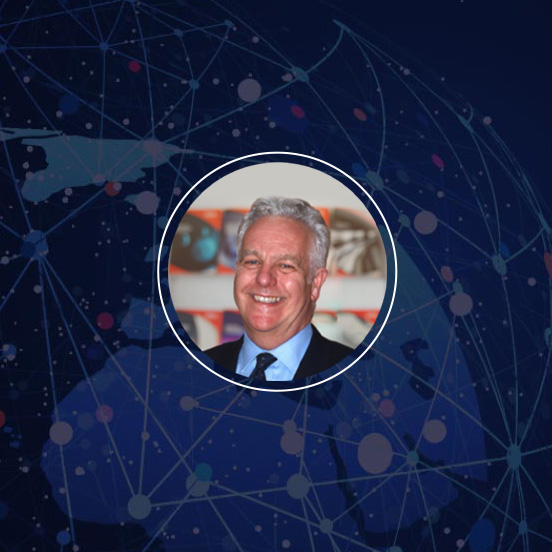 Arrow declaration misses its target: Paul Harris, Head of Litigation at Dehns, considers the extent to which the Patents Court will go in order to provide a “spin-off value” for one party, in the courts of another jurisdiction.