Electronics, IT and Communications

Dehns’ team of highly experienced Electronics, IT, and Communications attorneys acts for clients in areas such as telecommunications, computer networks, consumer electronics, microchip design, healthcare, fintech, and computer security, as well as having practical experience of advising on the patentability of difficult software and business method cases.

If you would like further information or advice, or a free, no-obligation cost estimate, please select one of us on the right or send us an email at mail@dehns.com and we’ll get straight back to you.

Software is used to implement innovations in a very wide range of fields, from medical scanners to mobile phones, laptop computers to car engines, and even running fast food outlets or operating a pension scheme. In Europe, whether these innovations can be protected by a patent depends on one fundamental question: is there a new technical contribution?

The European Patent Convention says that patents can be granted for “any inventions, in all fields of technology”. This wording was only enshrined in patent law in December 2007 but, for many years before then, the European Patent Office had built up a practice of requiring an invention to provide a “technical contribution”. Various attempts have been made to define what constitutes a technical contribution but none is completely satisfactory. At one end of the scale, a new concept for a computer game, or a standard spreadsheet package running on a standard computer to carry out a calculation for a financial scheme , would not be considered to provide a patentable contribution to a field of technology. On the other hand, an engine management system that controls a car engine so as to improve efficiency and reduce emissions, can provide a technical improvement, even if it is implemented entirely in software. The position of innovations between these extremes is frequently unclear. Each case must be assessed individually.

Both UK and European law list certain fields for which patents cannot be granted. These include mathematical methods, aesthetic creations, rules for playing games, methods of doing business, the presentation of information, and programs for computers. However, this list of exclusions can be misleading. In practice, the exclusions are not absolute and if there is a technical contribution they do not apply.

It is possible to claim software methods, computing apparatus, and software as such. Software can be claimed as a set of instructions which will configure equipment, such as a computer, to operate in a particular way. Software can be covered whether it is supplied on a physical medium such as flash memory, or is downloaded over the Internet. As regards data processing systems, care has to be taken if some of the data processing can be carried out at one site and some at another site, especially if these could be in different countries. To obtain comprehensive protection may require patent claims in a number of different categories, to cover the overall system and what happens at the individual sites. Patent Office examiners frequently object to the presence of multiple categories of claim, and in the European Patent Office there are significant additional fees if the total number of claims exceeds 15. Particular claim structures must be developed to do deal with these problems.

The approach to examining computer implemented inventions differs between the United Kingdom and the European Patent Office.  The differences can be particularly noticeable in areas such as computer simulations and machine learning. Although the outcome is often the same practice, this is not always the case.  It can therefore be advantageous to pursue protection at both offices in parallel in some situations.

In the implementation of business methods, share trading schemes, online gambling systems and so forth, there may be innovative technology, such as a particular architecture that allows practical benefits to be obtained, or an authentication technique for security purposes. However, the commercial context of these inventions may lead Patent Office examiners to approach the claims with a certain amount of prejudice. It is important to draft the patent specification so as to present the invention in the best possible light, to emphasise the new technical aspects. This can be particularly difficult when the original problem was not a technical one.

A number of countries outside Europe have traditionally take a more liberal approach to patenting computer implemented inventions. The United States is one example, although the attitudes there have hardened significantly over the years. Even if the prospects for obtaining a patent in Europe do not look good, an application in some of these other countries may be worthwhile.

19.05.2021
Using the Green Channel for fast examination and grant of a UK patent

MyEnergi is a young and growing UK company designing and manufacturing renewable energy products for the home, such as the “zappi”, a multi-award winning eco-smart electric vehicle charger, and the “eddi”, a controller for solar power generation systems. 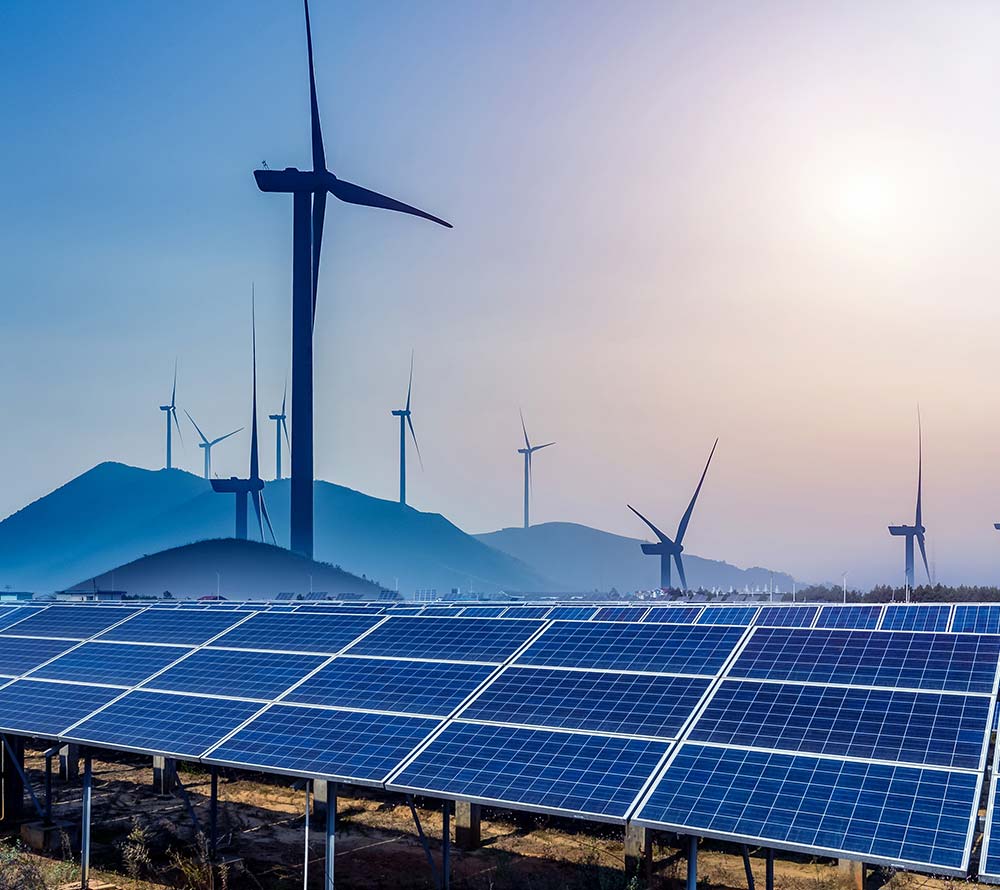 Dehns first worked with Isansys when they were referred to us in 2011. Dehns Partner Laura Ramsay drafted and filed their first two PCT patent applications in 2012, which related to operation and structure of a wireless cardiac monitoring device called a “Lifetouch Sensor”. 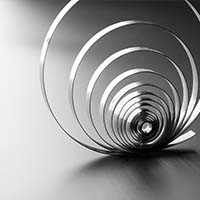 Senior Associate View profile
Trade Marks Designs Consulting Dispute Resolution
Back to Patents overview
Get in
touch
+44 (0)20 7632 7200 mail@dehns.com
We use cookies on our website to give you the most relevant experience by remembering your preferences and repeat visits. By clicking “Accept All”, you consent to the use of ALL the cookies. However, you may visit "Cookie Settings" to provide a controlled consent.
Cookie SettingsAccept All
Manage consent