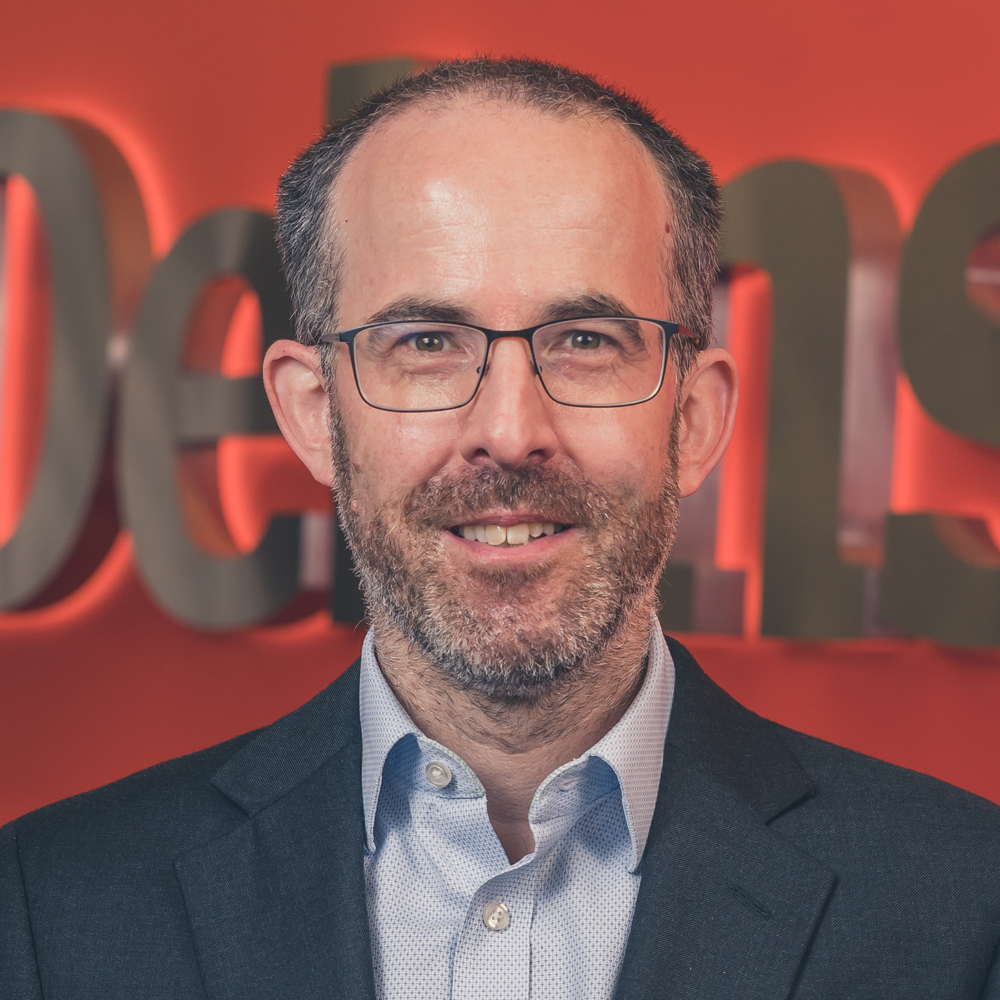 John joined Dehns in 1991 and became a Partner in 1999. At Cambridge he studied physics and materials science with options in electronics, microelectronics and optical materials. In 2017, John was appointed as Dehns’ Head of Engineering, with overall responsibility for the firm’s Electronics, IT and Communications, Physical Science and Materials, and Engineering groups.

John and his teams are responsible for large patent portfolios for a number of high-technology multinational corporations. This includes drafting patents for new inventions and prosecuting patent applications in the UK, Europe, the USA and throughout the world, as well as advising on contentious issues and addressing any validity challenges that arise.

John drafts and prosecutes patent applications in all areas of high technology, including electronics, microelectronics and microprocessors, computing, software, telecommunications, optics and other physics and engineering fields. John has particular expertise in drafting patents for filing in the USA and in prosecuting patent applications in the USA.

John also regularly advises on infringement and validity of patents in these fields and on related issues, including the exploitation and use of intellectual property rights.

He has also been heavily involved in a number of major telecommunications cases, including litigation of patents concerning the GPRS standard and mobile email systems, and has particular experience in advising on patents relating to telecommunications standards and in licensing negotiations relating to patents alleged to be essential to standards.

John was awarded the Strode Prize by the Chartered Institute of Patent Agents for his performance in the Institute’s final examinations.

John was highlighted in The Legal 500 2022 edition, and was named as a “Recommended Individual” in the 2023 Juve patent rankings publication.

electronics, physics, software
Back to all people
Get in
touch
+44 (0)20 7632 7200 mail@dehns.com
We use cookies on our website to give you the most relevant experience by remembering your preferences and repeat visits. By clicking “Accept All”, you consent to the use of ALL the cookies. However, you may visit "Cookie Settings" to provide a controlled consent.
Cookie SettingsAccept All
Manage consent