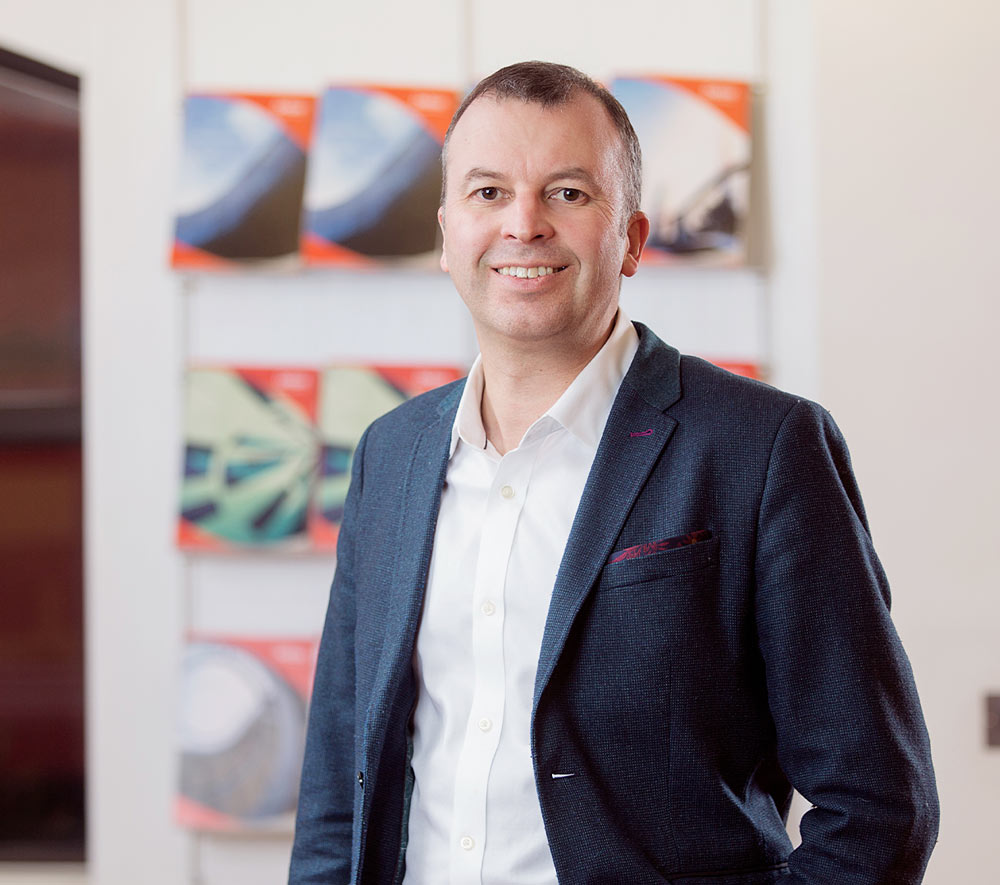 Having graduated from the University of Durham with a BSc in Physics, Rob joined Dehns in 1990 and became a partner in 2001. He handles patent work in a variety of engineering fields as well as design and industrial copyright matters.

In addition to his physics degree, Rob also holds the Certificate in Intellectual Property Law from Queen Mary College, University of London, and the degree of Master of Laws and a Postgraduate Certificate in Patent Litigation, both from Nottingham Law School.

Rob handles patent work for clients ranging from individuals and small start-up companies to major multinationals. A large proportion of this work is original patent drafting and advice work for direct clients in the UK, the US and Scandinavia.

He also handles patent and design enforcement matters, including litigation in the Patents Court, IP Enterprise Court and Court of Appeal, as well as the Opposition Divisions and Boards of Appeal of the European Patent Office.

He also deals with patent applications in the business/banking sector and has drafted patents for specialist energy trading systems.

Rob was recently highlighted in the 1000 IAM 2022 edition as being one of “the stars of the Engineering Group” and was noted for “undertaking original drafting for a diverse range of clients across the UK, the US and Scandinavia.”

Rob is a long-standing member of the CIPA Council and member of the Media and Public Relations Committee. In his former role of chairman of that committee, he had extensive experience of speaking on IP matters to the media.

Rob is often approached to comment on industry issues and has been interviewed on various broadcasting channels such as BBC1, ITV, Channel 5, Radio 4 and Radio 5. He has also been quoted in the broadsheet newspapers including The Times, The Telegraph, The Guardian and the Financial Times as well as numerous trade and industry publications.

He attends the AIPLA global congress in the US every year.

mechanical engineering, physics, software, dispute resolution, designs
Back to all people
Get in
touch
+44 (0)20 7632 7200 mail@dehns.com
We use cookies on our website to give you the most relevant experience by remembering your preferences and repeat visits. By clicking “Accept All”, you consent to the use of ALL the cookies. However, you may visit "Cookie Settings" to provide a controlled consent.
Cookie SettingsAccept All
Manage consent