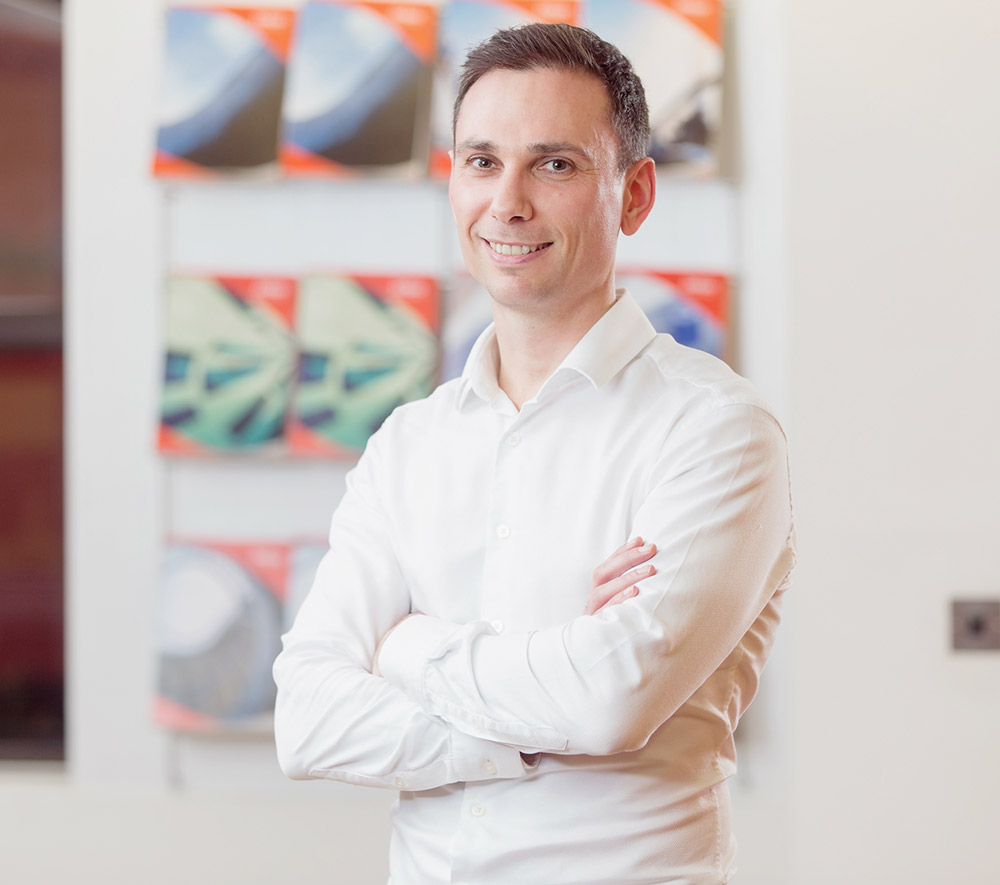 Andrew is a European Patent Attorney and Chartered UK Patent Attorney. He joined Dehns in 2002 after graduating from Imperial College, London with a Masters degree in Physics. Andrew handles patent work in a wide range of engineering-related fields and was made a Dehns Partner in 2013.

The majority of Andrew’s clients are multi-national corporations and small/medium sized companies, although he also works with universities and individuals. He advises on all aspects of the patent process, including drafting applications, prosecution in multiple jurisdictions, post-grant proceedings at the European Patent Office, and patent infringement and enforcement matters.

Andrew was awarded the Gill Prize and the Strode Prize by the Chartered Institute of Patent Attorneys for his performance in the Institute’s final examinations.

engineering, designs, dispute resolution
Back to all people
Get in
touch
+44 (0)20 7632 7200 mail@dehns.com
We use cookies on our website to give you the most relevant experience by remembering your preferences and repeat visits. By clicking “Accept All”, you consent to the use of ALL the cookies. However, you may visit "Cookie Settings" to provide a controlled consent.
Cookie SettingsAccept All
Manage consent