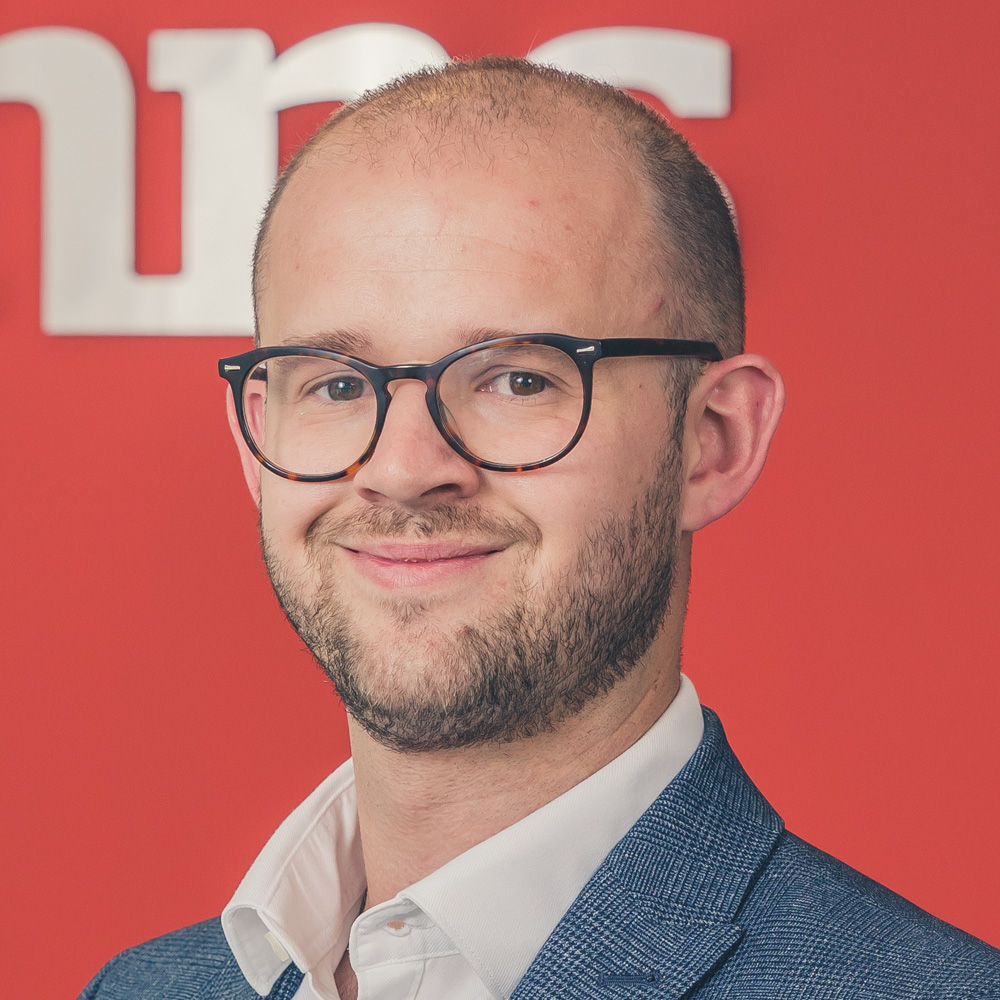 Tom is a European and UK Patent Attorney. He re-joined the firm in 2020 as an Associate, after having previously worked at Dehns for a number of years. Prior to initially joining Dehns, he completed a Masters degree in Physics at Durham University.

During his studies at Durham, Tom worked on a research project investigating the spatial light modulation of laser beams for use in the manipulation of cold atoms. He also worked on a project which involved developing software for use in analysing images captured during sporting events, with the aim being to output key metrics in relation to the sport.

mechanical engineering, physics
Back to all people
Get in
touch
+44 (0)20 7632 7200 mail@dehns.com
We use cookies on our website to give you the most relevant experience by remembering your preferences and repeat visits. By clicking “Accept All”, you consent to the use of ALL the cookies. However, you may visit "Cookie Settings" to provide a controlled consent.
Cookie SettingsAccept All
Manage consent