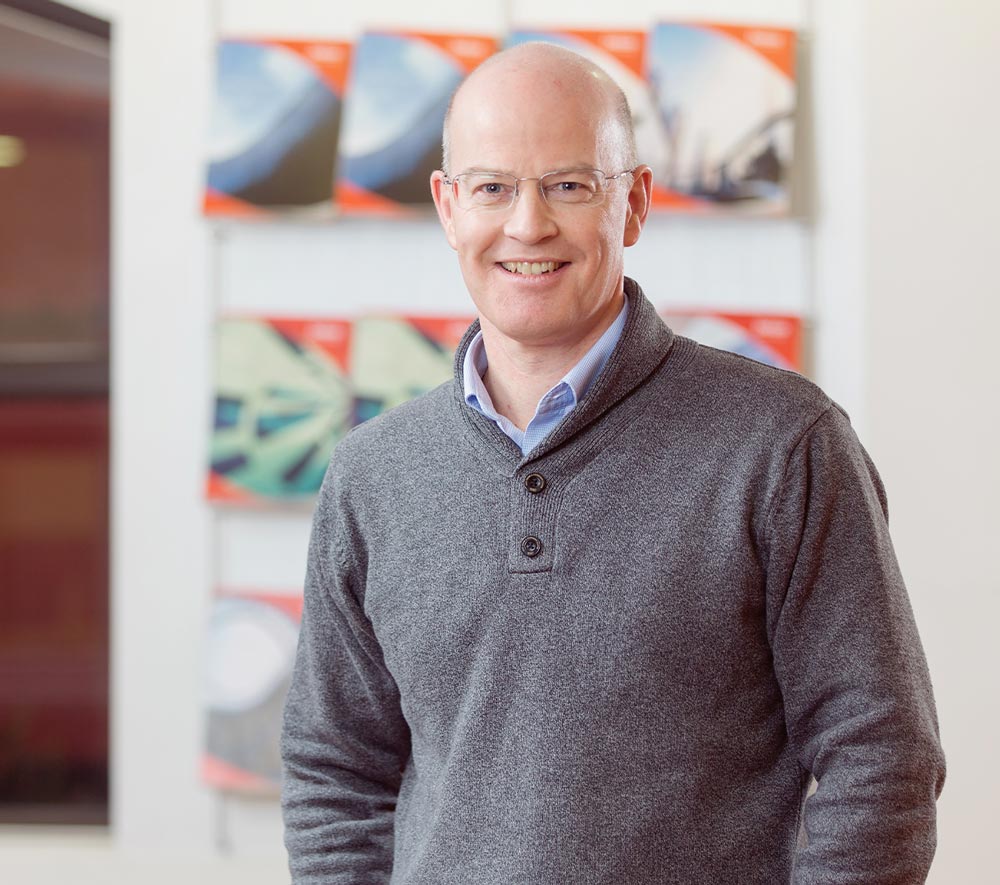 After obtaining a degree in Natural Sciences (Genetics) from Cambridge University and a PhD in molecular biology from Warwick University, Philip joined Dehns in 1992. He is a qualified UK and European patent attorney, and a partner in Dehns’ Biotechnology and Life Sciences Group.

Philip’s work is largely with start-ups, small/medium size companies and universities with inventions in the pharmaceutical or biotechnological fields. He has over 25 years’ experience in dealing with the issues which are important to such entities, such as the financial constraints of start-ups, the need to develop IP strategies for a company’s products and the pressures upon academics to publish their work.

Philip’s work involves writing and filing patent applications, and getting them granted for his clients all around the world. He has particular expertise in obtaining European patents (including dealing with EPO Opposition and Appeal procedures) and US patents. He also provides advice on IP landscapes and Freedom to Operate (FTO) advice on competitors’ patents.

He has particular expertise in antibody patents having worked one day/week as an “in-house” patent attorney with a therapeutic antibody company for 2 years. During that time, he helped to develop their world-wide IP strategy for protecting their newly-developed targets, monoclonals and ADCs.

Philip also worked one day/month for 2 years as an “in-house” patent attorney with another of his clients, a biofuels company which uses advanced fermentation technology to produce biobutanol. His close relationship with them allowed him to understand their commercial strategy better, and to ensure that the patent applications that he wrote for them satisfied the requirements of that commercial strategy.

More recently, he has been involved in the patenting of a number of CRISPR/Cas9-based inventions and recombinant vaccines.

In 2018 Philip provided a chapter for the highly acclaimed “Gene Editing and Engineering” book, edited by Krishnareo Appasani. As one of the leading global patent experts in this field, Philip was asked to write the chapter on “Patenting of CRISPR-based Inventions”.

Philip was highlighted in the IAM Patent 1000: The World’s Leading Patent Professionals 2019 edition: “Philip Webber specialises in helping small and medium-sized pharmaceutical enterprises get off the ground; his expertise extends to cutting-edge technologies, including CRISPR and recombinant vaccines.” He was also highlighted as a “genetics guru” in the IAM Patent 1000 2018 ranking tables. He was noted for understanding “the commercial realities of running a business as well as how to decode elaborate legal concepts for laypeople”. Philip has also been listed in the 2018, 2019 and 2021 editions of Who’s Who Legal: Patents. Philip was also named as a ”Key Figure” in the Leaders League 2021 rankings of leading UK patent prosecution firms.

Philip was a member of the Life Sciences Committee of the UK Chartered Institute of Patent Attorneys (CIPA) from 2001-2016. His work on that Committee included reviewing proposed changes to UK and EPO patent legislation, and keeping UK patent attorneys updated on changes to biotech patent law and practice worldwide.

In the last 15 years, he has spoken at over 150 European and UK conferences (and on BBC Radio) about the patenting of biotechnological inventions, and has published several papers in Nature Biotechnology and Nature Reviews, including the following:

Philip delivered a lecture at the University of Oxford on the basics of intellectual property, different types of IP and why it is important for any business. Click HERE to view it.

Watch the short video below on how Philip assisted Green Biologics in using their IP to leverage finance, after drafting and filing their first patent applications relating to the genetic engineering of bacteria to make butanol.