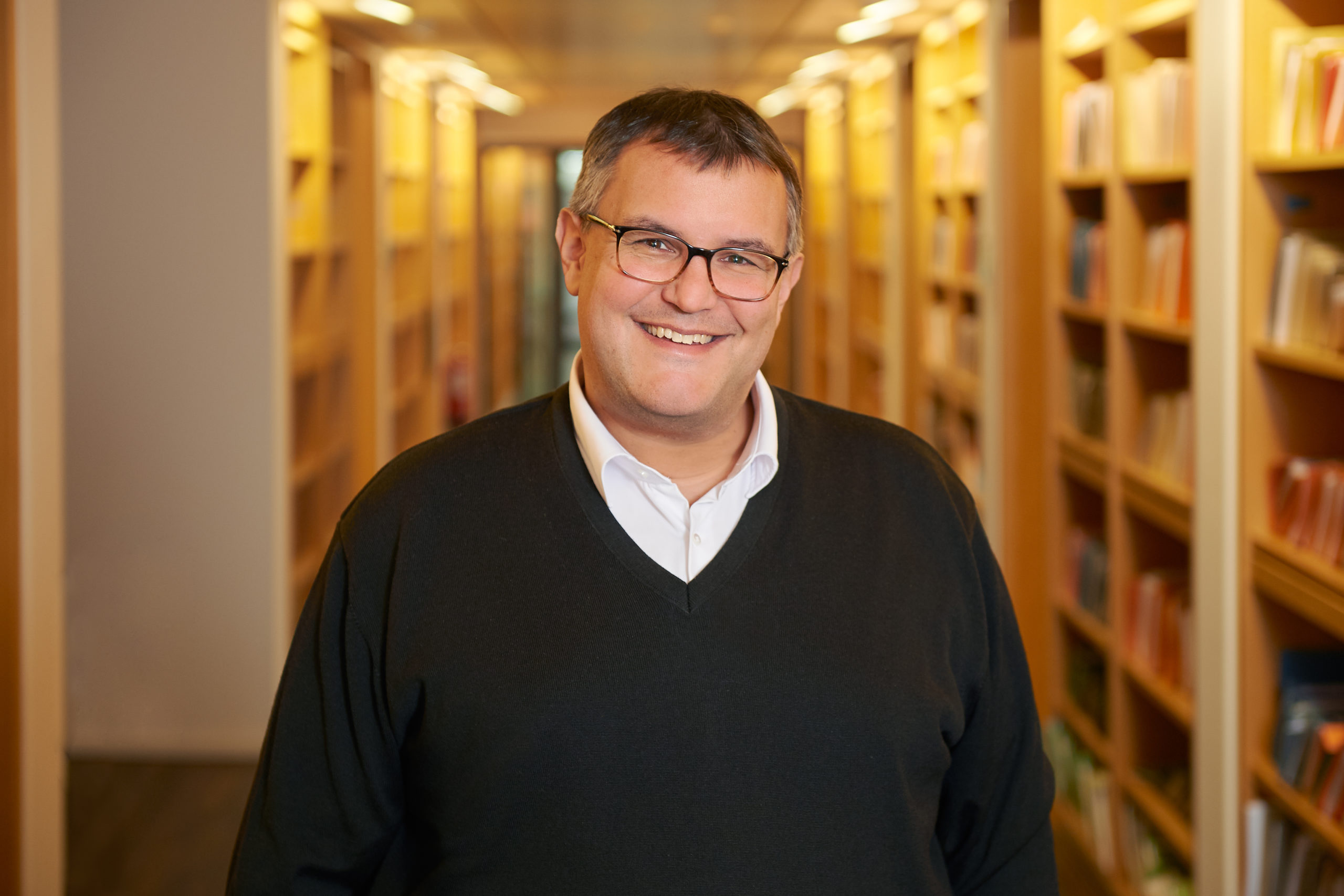 The majority of Moritz’ clients are multinational corporations and small/medium sized companies. He advises on all aspects of the patent process, including drafting applications, prosecution in multiple jurisdictions, post-grant proceedings and patent infringement and enforcement matters. An important part of his work includes performing and evaluating patent searches and providing opinions on patentability and freedom to operate.

Moritz has significant experience acting on behalf of clients in oral proceedings before the German Patent and Trade Mark Office, the German Federal Patent Court, German infringement courts and the European Patent Office.

Moritz works in a broad range of technical fields with a focus on chemical engineering and analytic devices. His expertise includes oil and gas processing such as thermal and catalytic cracking, new synthesis pathways based on oxidative catalytic processes, air separation technology, mass spectrometry, proteomics and microscopy. He also works in the fields of food processing and analysis and agriculture including chemical and mechanical plant protection.

Dipl.-Biol. (MSc in Biology), Technische Universität München, 2002, with a thesis on nutritional biochemistry of cellulose-digesting arthropods.

During and after his PhD, Moritz worked as a researcher at Helmholtz Zentrum München in the field of high-performance separation technology and ultrahigh resolution mass spectrometry. He (co)authored approximately 40 peer-reviewed publications in scientific journals and textbooks.

Moritz is fluent in German and English.

biotechnology, chemical, trade marks
Back to all people
Get in
touch
+44 (0)20 7632 7200 mail@dehns.com
We use cookies on our website to give you the most relevant experience by remembering your preferences and repeat visits. By clicking “Accept All”, you consent to the use of ALL the cookies. However, you may visit "Cookie Settings" to provide a controlled consent.
Cookie SettingsAccept All
Manage consent