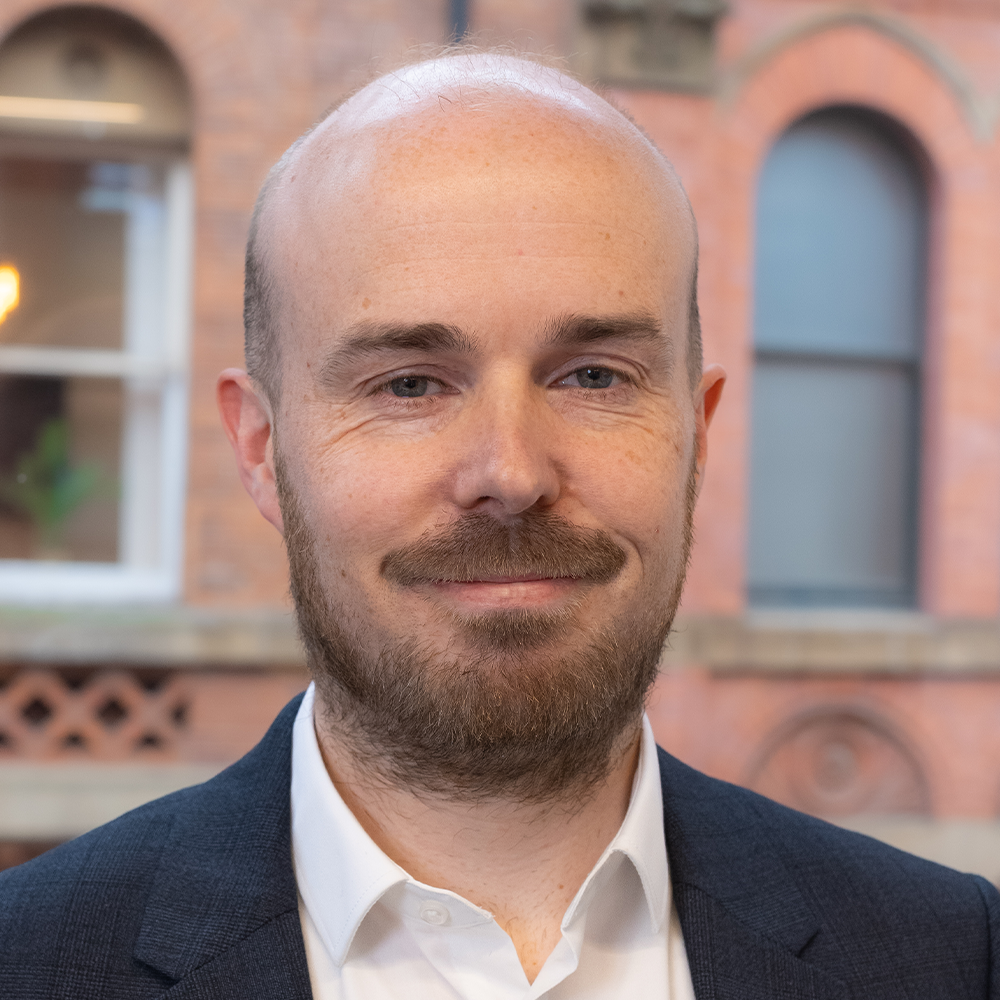 Joseph joined Dehns in 2015 after spending five years as a medical physicist at The Christie Hospital in Manchester, where he worked on a wide range of projects including error detection in radiotherapy treatment planning and Monte Carlo modeling for photodynamic therapy dosimetry. He also achieved state registration as a clinical scientist.

Prior to this, Joseph completed a PhD in plasma physics at the University of Warwick which was focused on simulations and statistical analysis of plasma turbulence in the edge region of nuclear fusion devices. Prior to Joseph’s PhD, he graduated from the University of Manchester with a First Class Honours MPhys degree in physics, which included a year studying at the University of California.

Joseph qualified as a UK and European Patent Attorney in 2020 and became an Associate of the firm in 2021.

electronics, physics, software
Back to all people
Get in
touch
+44 (0)20 7632 7200 mail@dehns.com
We use cookies on our website to give you the most relevant experience by remembering your preferences and repeat visits. By clicking “Accept All”, you consent to the use of ALL the cookies. However, you may visit "Cookie Settings" to provide a controlled consent.
Cookie SettingsAccept All
Manage consent