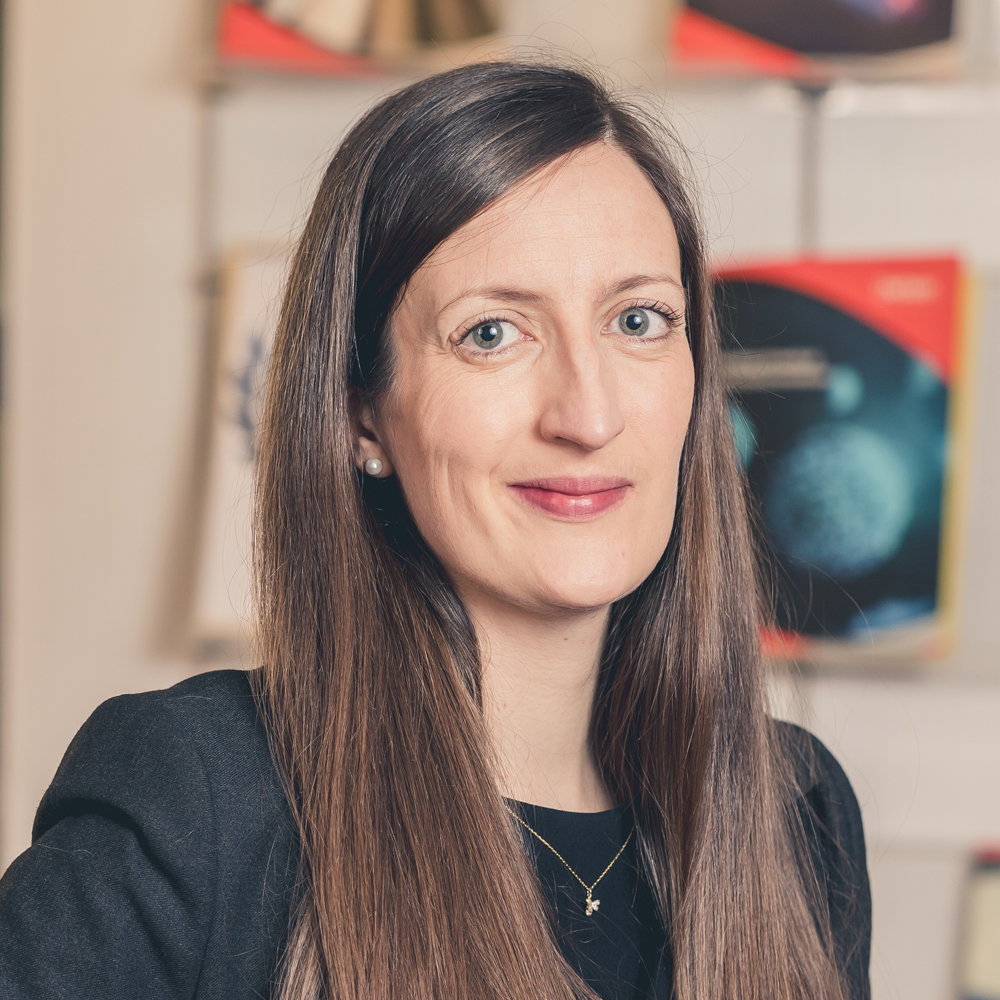 She joined Dehns in 2009 having graduated from Oxford University with a First Class Master of Engineering Degree in Materials Science. Jennifer was made an Associate of the firm in 2014 and then Senior Associate in 2019.

Jennifer has conducted patent infringement litigation in the IP Enterprise Court and Court of Appeal for major clients such as Baker Hughes and Freyssinet. For example, she was part of the Dehns team that successfully defended a claim of infringement against Freyssinet, and secured partial revocation of the patent; they also successfully handled the subsequent appeal proceedings. She is also experienced in mediation.

Additionally, Jennifer has a substantial contentious advisory practice, working with clients such as The Coca-Cola Company and Equinor. She also has considerable experience of disputes in other jurisdictions, in particular in Norway.

Before the EPO, Jennifer appears in opposition and appeal proceedings, where she has an excellent record of success on behalf of major clients, such as The Coca-Cola Company, Freyssinet and Equinor.

mechanical engineering, dispute resolution
Back to all people
Get in
touch
+44 (0)20 7632 7200 mail@dehns.com
We use cookies on our website to give you the most relevant experience by remembering your preferences and repeat visits. By clicking “Accept All”, you consent to the use of ALL the cookies. However, you may visit "Cookie Settings" to provide a controlled consent.
Cookie SettingsAccept All
Manage consent