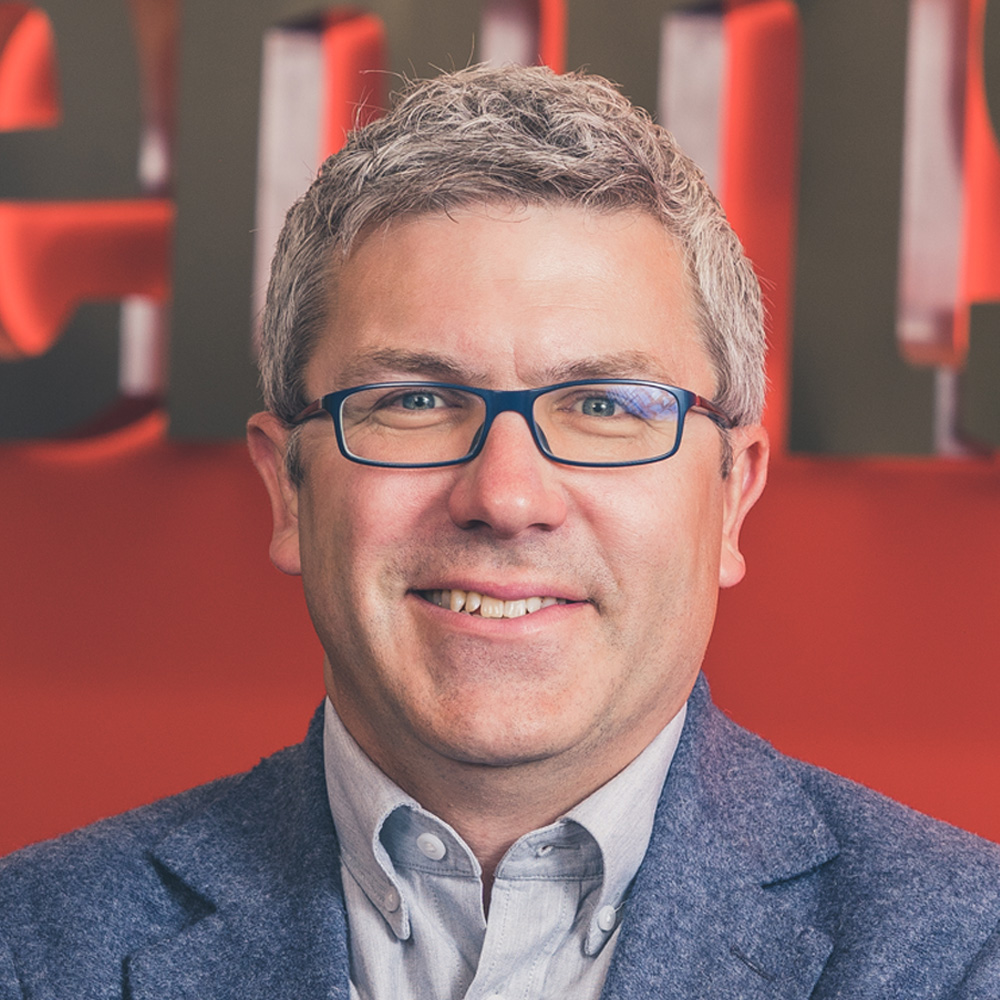 After graduating from the University of Bristol with a degree in Physics, James worked as a Patent Examiner in the UK Intellectual Property Office for over four years. As part of this role, he searched and examined patent applications in both mechanical and electrical subject matter. James joined Dehns in 2006, became an Associate in 2012 and was made Partner in 2016.

James works for clients ranging from individuals up to multinational companies, as well as overseas patent attorneys. James has extensive experience drafting and prosecuting applications in the UK Intellectual Property Office and the European Patent Office. James also advises on infringement and validity of patents and has dealt with numerous appeals and oppositions before the European Patent Office.

mechanical engineering, physics, dispute resolution, designs
Back to all people
Get in
touch
+44 (0)20 7632 7200 mail@dehns.com
We use cookies on our website to give you the most relevant experience by remembering your preferences and repeat visits. By clicking “Accept All”, you consent to the use of ALL the cookies. However, you may visit "Cookie Settings" to provide a controlled consent.
Cookie SettingsAccept All
Manage consent