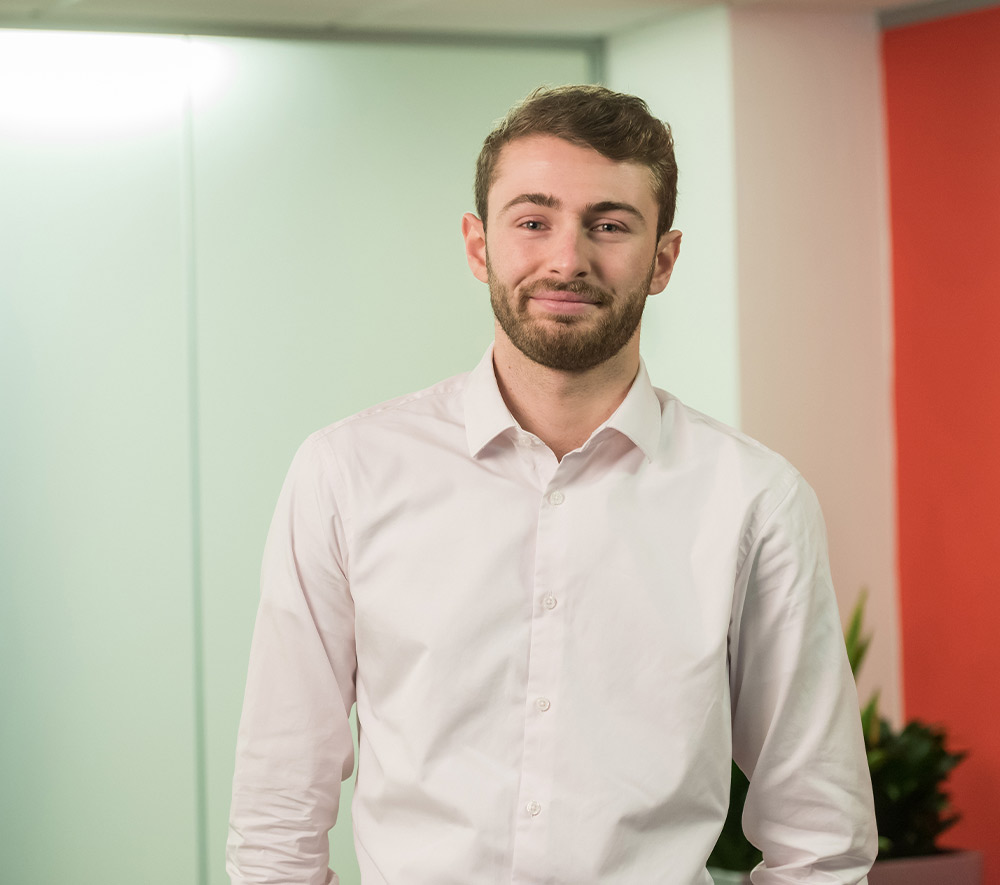 Hector is currently a Technical Assistant, working towards qualification as a UK and European Patent Attorney. Following a four year Master’s Degree in Physics at Oxford University, with specialisation in Astrophysics and Biophysics, he joined Dehns in September 2016, and now works at the firm’s Brighton office.

Hector works with a variety of clients, ranging from multinational corporations to SMEs. Working with these clients, he has extensive experience of patent prosecution in mainstream IP jurisdictions including Europe, Japan, Korea, China, USA, Canada, GB, as well as regular experience in further jurisdictions such as Australia, Brazil, Indonesia, Russia.

He works with several partners and associates at Dehns, both on the drafting and prosecution of patent applications, and with defensive and offensive third party proceedings. Additionally, Hector has experience working with clients to prepare freedom to operate opinions for upcoming product launches.

He works with a wide variety of engineering patents in industries which include oil and gas exploration, semiconductors, medical devices, mass spectrometry, tobacco industry products, and telecommunications.

His final year at university was spent researching self-assembled structures and devices in the field of nanotechnology as part of the DNA group in the Clarendon Laboratory, Oxford.

mechanical engineering, physics
Back to all people
Get in
touch
+44 (0)20 7632 7200 mail@dehns.com
We use cookies on our website to give you the most relevant experience by remembering your preferences and repeat visits. By clicking “Accept All”, you consent to the use of ALL the cookies. However, you may visit "Cookie Settings" to provide a controlled consent.
Cookie SettingsAccept All
Manage consent