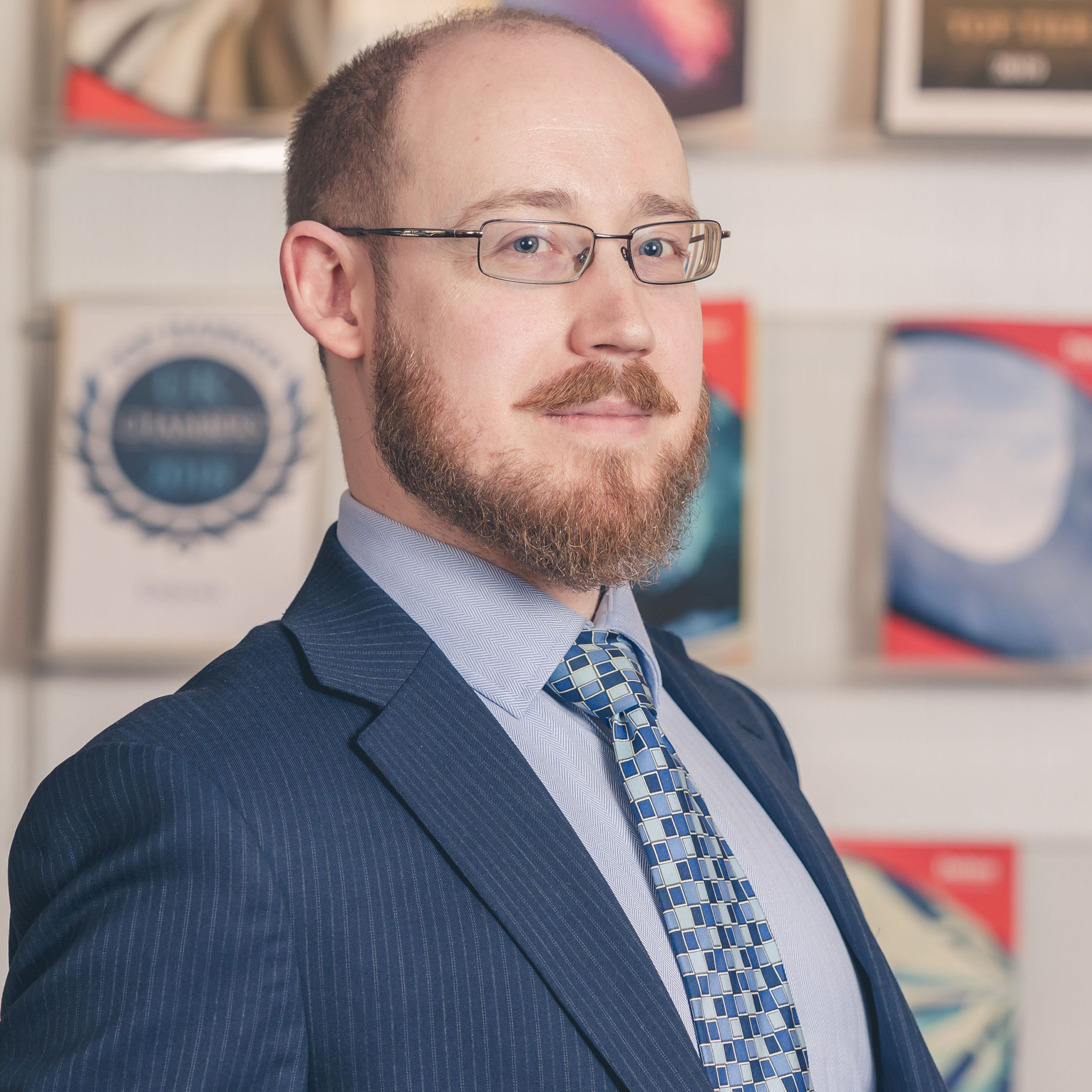 Gregory joined the firm in 2010 after graduating from the University of Oxford with a First-class Honours degree in Engineering Science. He has studied a broad range of disciplines including mechanical, electrical, structural and fluid engineering.

During his final year at Oxford Gregory worked with the Oxford Institute of Biomedical Engineering as part of a team developing a collapsible cerebral stent for the treatment of brain aneurysms. Gregory became a Senior Associate of the firm in 2020.

Gregory has experience in drafting patents in a variety of fields, prosecuting such applications to grant before the UK and European Patent Offices, and handling international patent portfolios. He also files registered designs in the UK and Europe, as well as providing strategic advice regarding the infringement and validity of patents and designs.

Gregory has been nominated by his peers as one of the world’s leading patent practitioners in Who’s Who Legal: Patents 2016.

mechanical engineering, electronics, software, consulting, designs
Back to all people
Get in
touch
+44 (0)20 7632 7200 mail@dehns.com
We use cookies on our website to give you the most relevant experience by remembering your preferences and repeat visits. By clicking “Accept All”, you consent to the use of ALL the cookies. However, you may visit "Cookie Settings" to provide a controlled consent.
Cookie SettingsAccept All
Manage consent