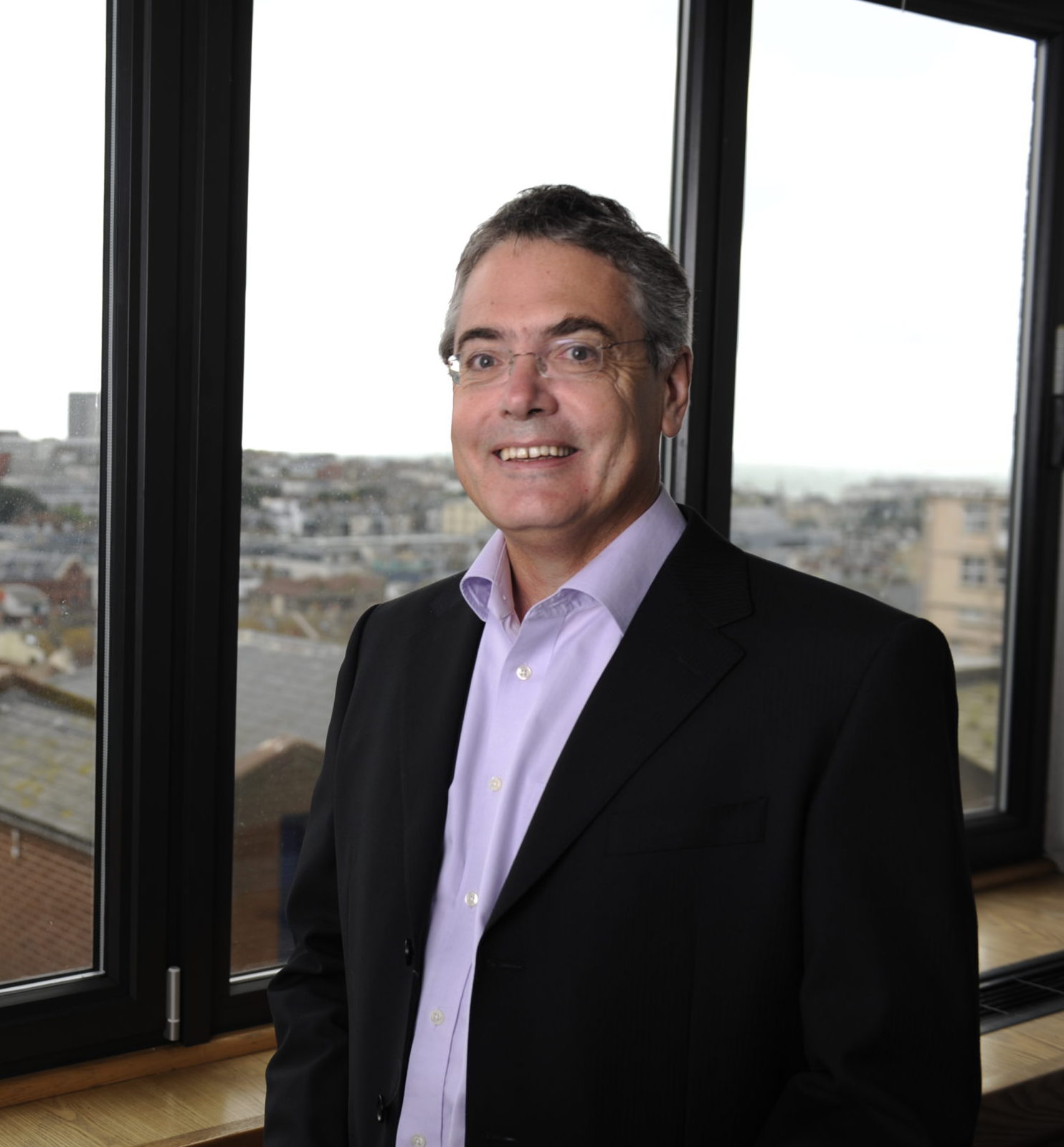 Chris is a UK and European Patent Attorney.

He joined Dehns in 1980 with a degree in physics from Southampton University, and became a partner in 1987. As well as his patent attorney qualifications, Chris is a certified litigator and is therefore qualified to conduct patent litigation in all the courts in the UK. Chris is a former head of our Engineering Patent Group. He became a Consultant to the firm in 2021

Chris has handled patent work in the physics, engineering, electronics and telecommunications fields, as well as design and industrial copyright work. As well as prosecution work, he was heavily involved in many contentious matters as well as infringement/validity opinions.

In recent years Chris successfully represented major international clients in EPO opposition and appeal proceedings involving some of their highest profile and most important patents, a number of which have been litigated in parallel in the national courts.

Chris is one of the UK’s most experienced EPO opposition practitioners, and typically represented clients in around twenty opposition and appeal hearings each year; his success rate in these proceedings is extremely high.

Chris has also acted on a number of occasions as an expert witness in UK High Court proceedings on issues such as patent validity amendment.

Chris has experience of handling patent work in the physics, engineering and electronics fields, as well as design and industrial copyright work. The technical fields of the various cases mentioned above have included patents relating to disposable absorbent products, tissues, health care, paper making, batteries, printing and medical products. He has also been heavily involved in a number of major telecommunications cases, including litigation of patents concerning the GPRS standard and concerning mobile email systems.

mechanical engineering, dispute resolution
Back to all people
Get in
touch
+44 (0)20 7632 7200 mail@dehns.com
We use cookies on our website to give you the most relevant experience by remembering your preferences and repeat visits. By clicking “Accept All”, you consent to the use of ALL the cookies. However, you may visit "Cookie Settings" to provide a controlled consent.
Cookie SettingsAccept All
Manage consent