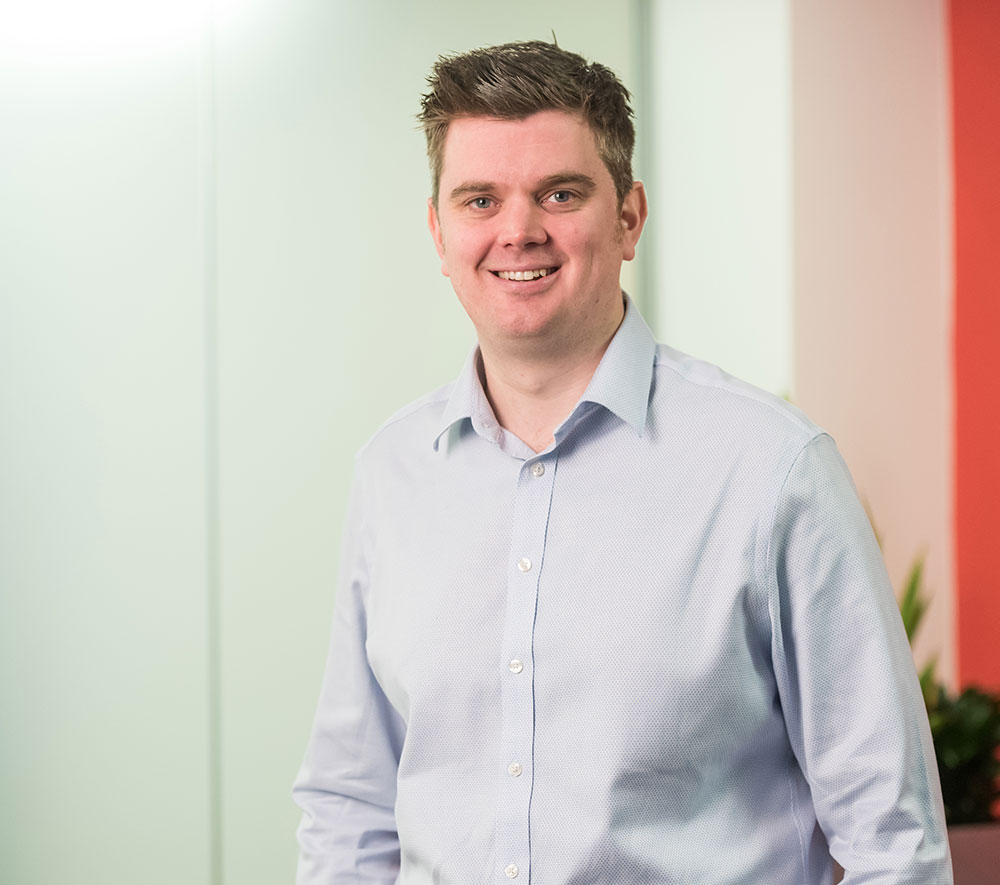 Adam is a European and Chartered UK Patent Attorney. He joined Dehns in 2008 following the completion of his PhD in embryonic stem cell biology at Edinburgh University. Prior to that, he completed a BSc (Hons) degree in Biological Sciences at Birmingham University, which included a year studying at the University of Göttingen in Germany.

Adam works with large multinational companies and SMEs. He has experience handling large patent portfolios with applications in a wide range of territories worldwide. His work includes drafting new patent applications, handling prosecution of patent application worldwide and providing opinions on the patentability of new inventions.

Adam has experience in a wide variety of subject-matter in the life sciences space, with particular experience and interest in antibody patenting. Other areas of expertise include: pharmaceuticals, biofuel production, genetically modified microorganisms, enzymes, plant biology, diagnostic methods, medical uses of known compounds and antimicrobial compounds.

Adam’s PhD was awarded in 2007 for his research into transcription factors in embryonic stem cells. Following the completion of his PhD studies, and before joining Dehns, he pursued this work further as a Research Fellow at Edinburgh University.

biotechnology
Back to all people
Get in
touch
+44 (0)20 7632 7200 mail@dehns.com
We use cookies on our website to give you the most relevant experience by remembering your preferences and repeat visits. By clicking “Accept All”, you consent to the use of ALL the cookies. However, you may visit "Cookie Settings" to provide a controlled consent.
Cookie SettingsAccept All
Manage consent