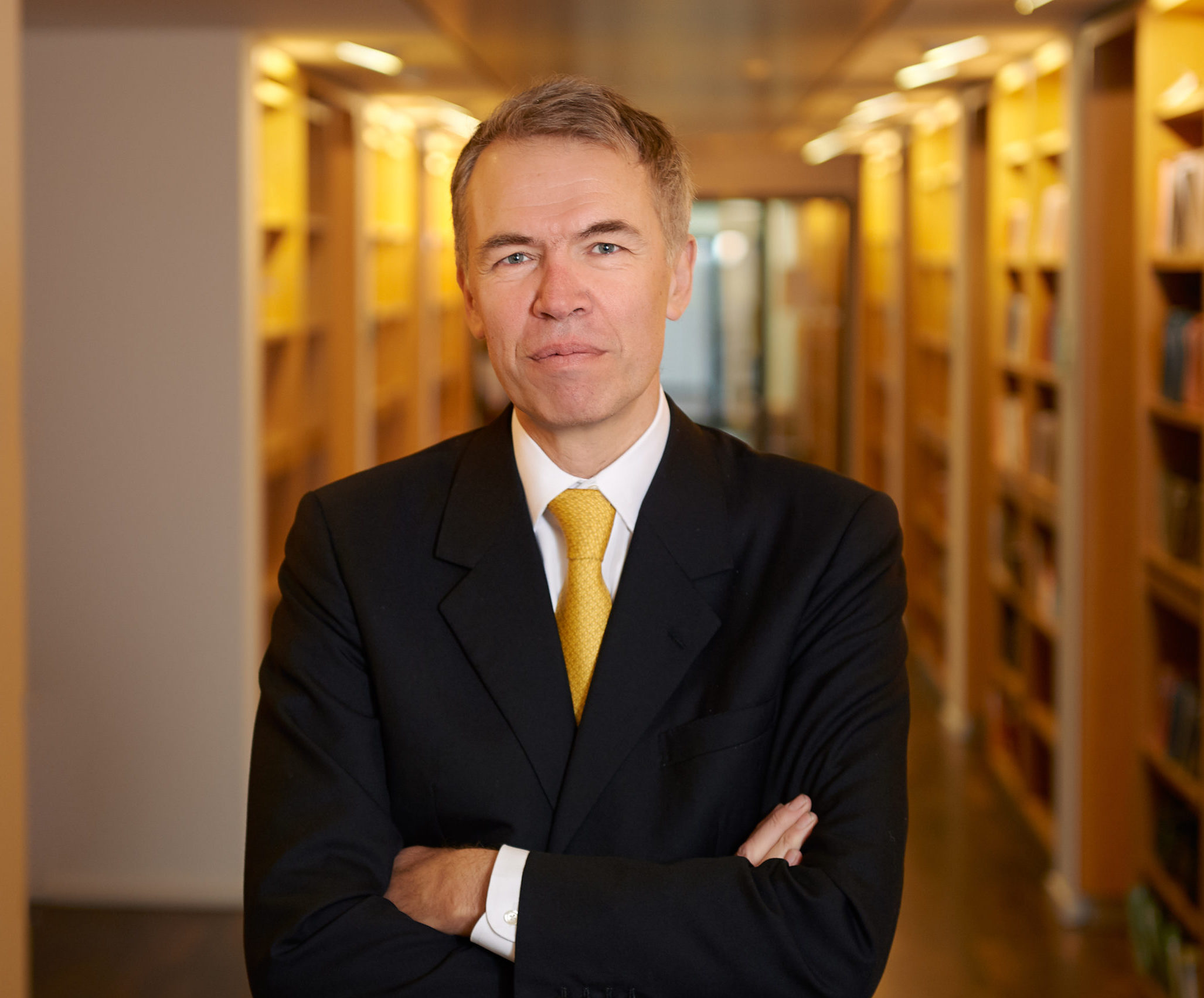 Thomas co-founded Kudlek, Grunert & Partner, a German firm of patent and trade mark attorneys, and joined Dehns as a partner following the merger of the two firms in 2021 .

Thomas’ practice involves all aspects of patent, designs and trade mark law: drafting, filing and prosecuting German and European patent applications, dealing with Oppositions and Appeals, and registering trade marks and designs. Thomas also has in depth expertise in copyright and domain names.

Thomas also has expertise in the field of patent litigation and arbitration, and advises in relation to infringement and validity of German patents, whether obtained nationally or at the EPO. He also advises on IP Strategy and provides advice on Due Diligence.

Most of his clients are large multinationals, including those based in Asia, but he also has a number of smaller clients based in Germany with whom he enjoys helping expand internationally.

Thomas has been named as one of ‘Germany’s Best Lawyers’ for patent law in an exclusive ranking published by the Handelsblatt in June 2021.