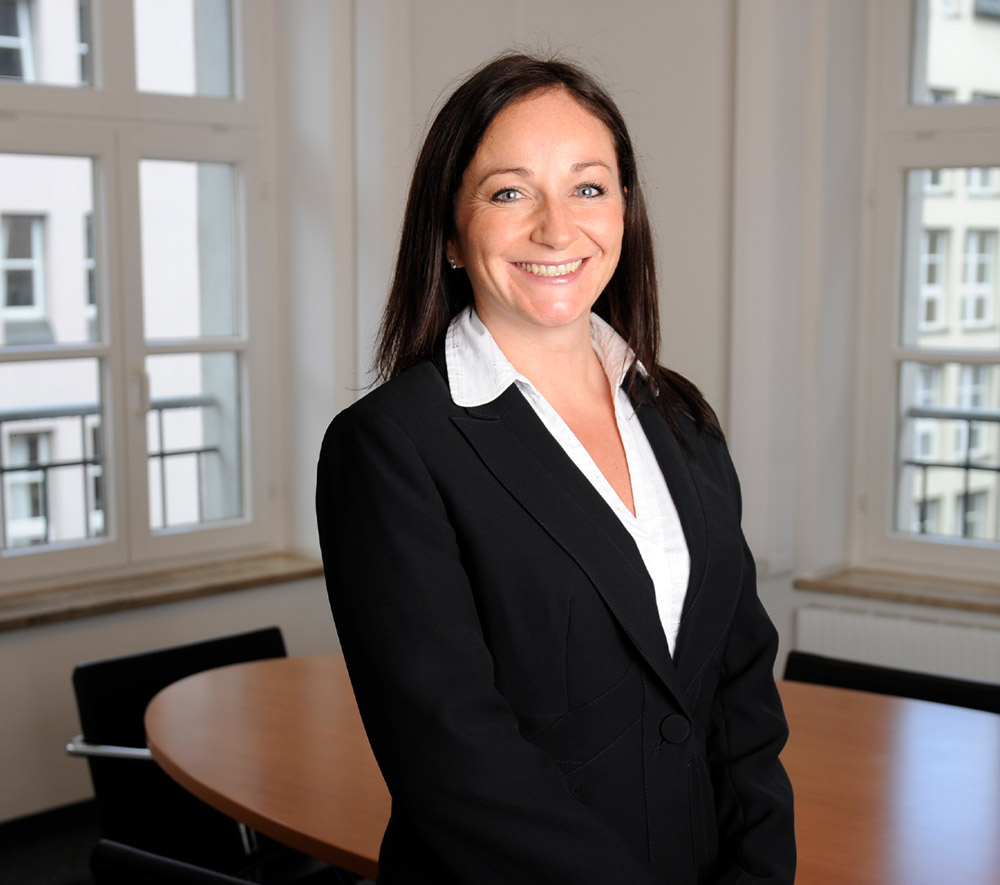 Kerry is a qualified UK and European patent attorney and is also a European trade mark and design attorney. She joined Dehns in 2003 and became an associate in 2009. She became a Senior Associate in 2018. Prior to this, she worked for two years at a large patent law firm in Osaka, Japan where she gained training and experience in the prosecution of patents under Japanese, U.S. and European patent law.

PhD, Manchester University, Polymer Science and Technology, specialising in the development of biosensors for the quantification of blood glucose for diabetic patients, 2001

mechanical engineering, trade marks, designs
Back to all people
Get in
touch
+44 (0)20 7632 7200 mail@dehns.com
We use cookies on our website to give you the most relevant experience by remembering your preferences and repeat visits. By clicking “Accept All”, you consent to the use of ALL the cookies. However, you may visit "Cookie Settings" to provide a controlled consent.
Cookie SettingsAccept All
Manage consent