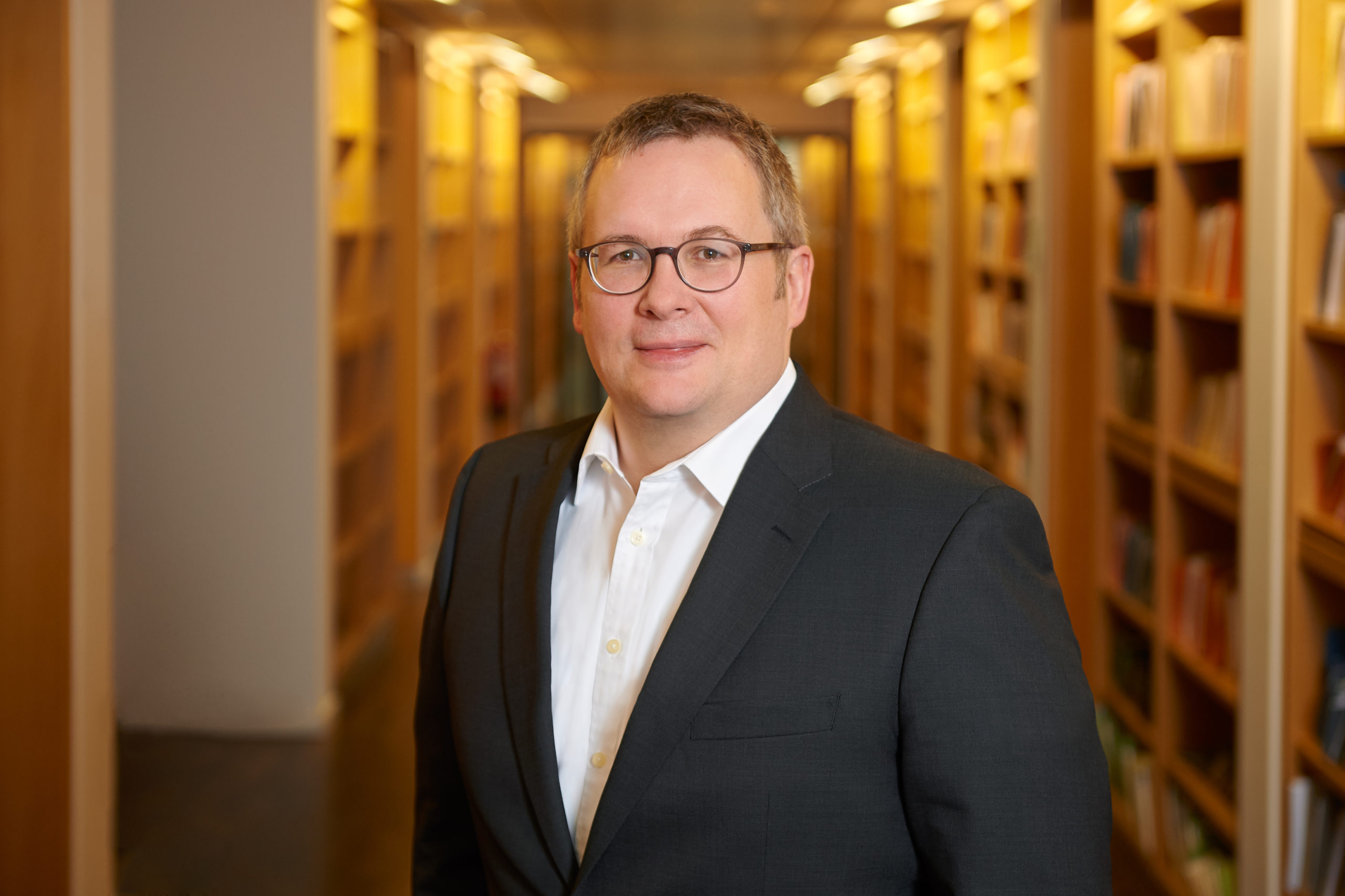 Florian is also a European Trade Mark and Design Attorney and his practice involves all aspects of patent, trade mark law and design law, and his patent practice comprises physics and engineering related technologies.

Florian drafts and prosecutes patent applications before the EPO and the German Patent and Trademark Office (DPMA), as well as providing expert opinions and advice on patents. He has considerable experience in representing clients at Oral Proceedings before the EPO and DPMA Examining, Opposition and Appeal Divisions, and the Federal Patents Court in Germany (BPatG).

Florian lives in Munich and speaks fluent German and English.

mechanical engineering, physics, trade marks
Back to all people
Get in
touch
+44 (0)20 7632 7200 mail@dehns.com
We use cookies on our website to give you the most relevant experience by remembering your preferences and repeat visits. By clicking “Accept All”, you consent to the use of ALL the cookies. However, you may visit "Cookie Settings" to provide a controlled consent.
Cookie SettingsAccept All
Manage consent