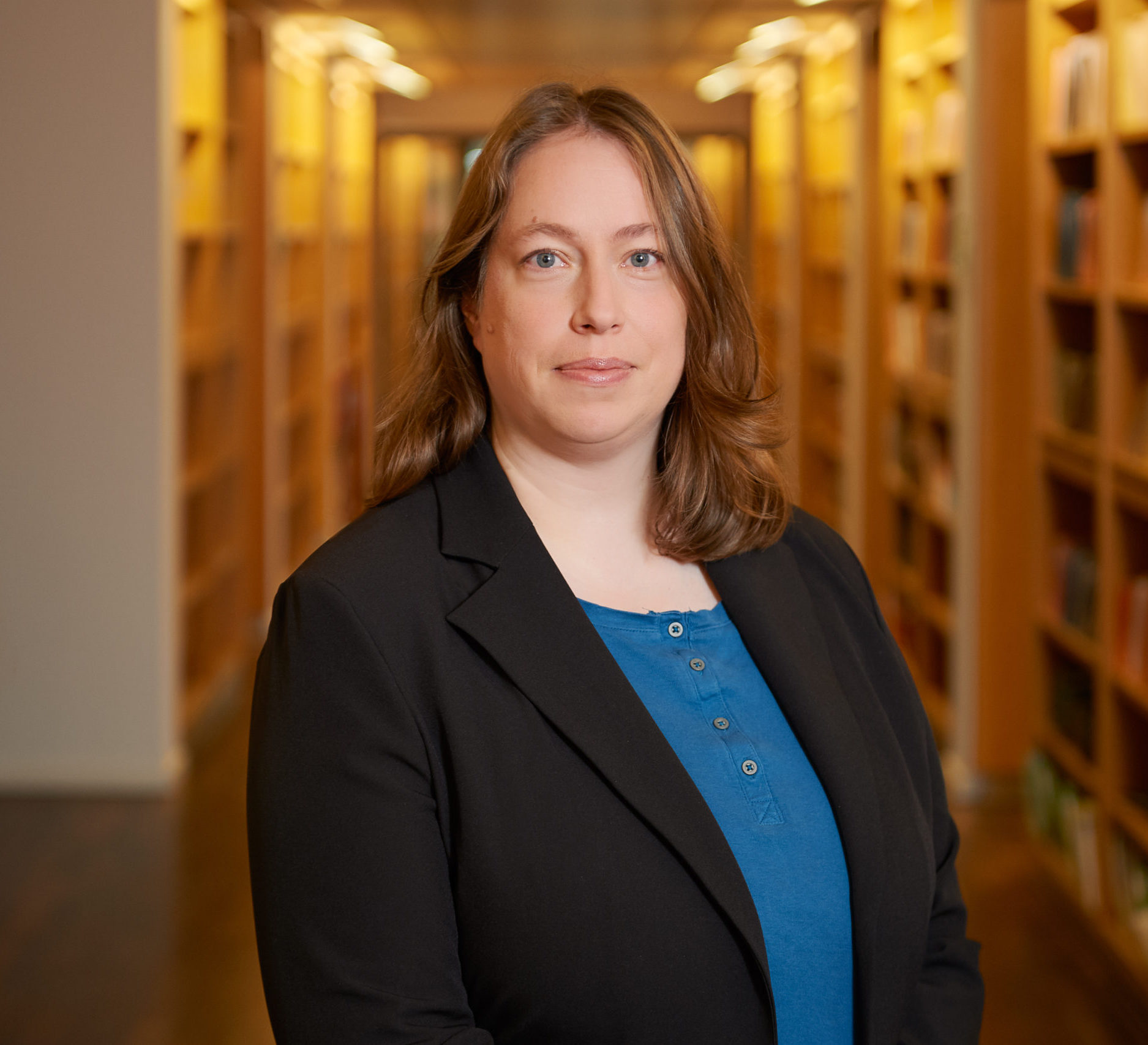 Nikola began working as a patent engineer in a Munich patent law firm in 2005, after obtaining her Diploma in Physics, and qualified as a European Patent Attorney in 2011.

Types of clients and client work

Nikola drafts and prosecutes patent applications before the European Patent Office and the German Patent and Trademark Office in English and German language. She has significant  experience acting on behalf of clients in opposition and appeal proceedings as well as in oral proceedings at all stages of procedure.

Nikola works in a broad range of technical fields from physics to engineering, with a focus on optics, automotive technologies, sealings and coatings, and computer implemented inventions.  She further has extensive knowledge in the field of mobile communications and networks, including prosecution and post-grant proceedings of standard-essential patents as well as providing technical advisory in FRAND licensing processes.

She is fluent in German and English.

mechanical engineering, physics, software
Back to all people
Get in
touch
+44 (0)20 7632 7200 mail@dehns.com
We use cookies on our website to give you the most relevant experience by remembering your preferences and repeat visits. By clicking “Accept All”, you consent to the use of ALL the cookies. However, you may visit "Cookie Settings" to provide a controlled consent.
Cookie SettingsAccept All
Manage consent