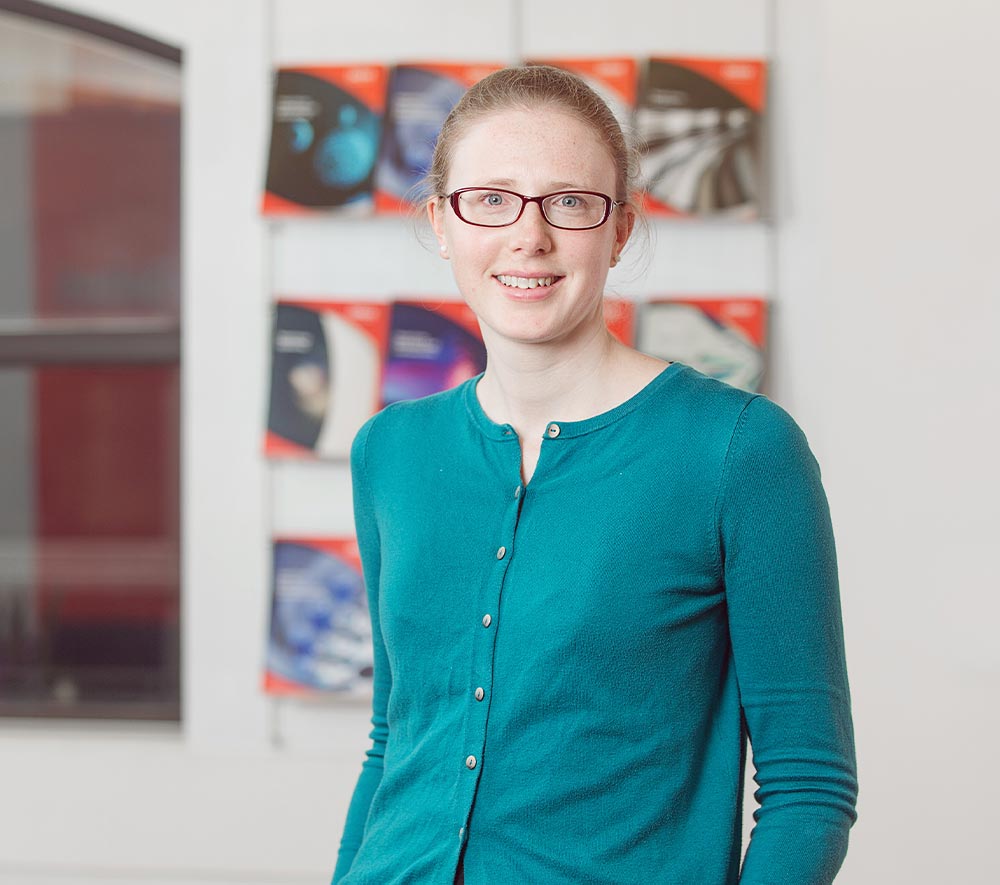 Catherine is a qualified UK and European patent attorney. She joined Dehns in 2006. Catherine graduated from Imperial College London in 2003 with a First Class Master of Science Degree in Physics. As part of this degree she spent a year studying physics at L’Institut National Polytechnique de Grenoble. Catherine also completed a PhD in High Energy Physics at Imperial.

Catherine was made an Associate of the firm in 2012 and, since 2015, has been working as a Consultant Patent Attorney to the firm.

Catherine has acted for individual inventors, small and medium sized companies and universities from the UK and Scandinavia. She also acts for a number of large international corporations.

Catherine is experienced in drafting new patent applications and prosecuting applications before the UK and European Patent Offices. She also oversees the prosecution of large families of patent and design applications in countries all over the world.

Catherine also provides advice on matters of freedom-to-operate, infringement and validity, and due diligence.

Catherine has particular experience in working with companies whose inventions are still at a relatively early stage.

Catherine has written articles on various IP-related topics, including:

‘The European Unitary Patent and Unified Patent Court – what are we worried about?’, Intellectual Property Magazine, August 2013. Click here to read article.

‘When should I file a patent application to protect my idea?’, Financial Times, May 2013. Click here to read article.

mechanical engineering, physics, software
Back to all people
Get in
touch
+44 (0)20 7632 7200 mail@dehns.com
We use cookies on our website to give you the most relevant experience by remembering your preferences and repeat visits. By clicking “Accept All”, you consent to the use of ALL the cookies. However, you may visit "Cookie Settings" to provide a controlled consent.
Cookie SettingsAccept All
Manage consent